Do All Roads Lead To God? (Please read with understanding) 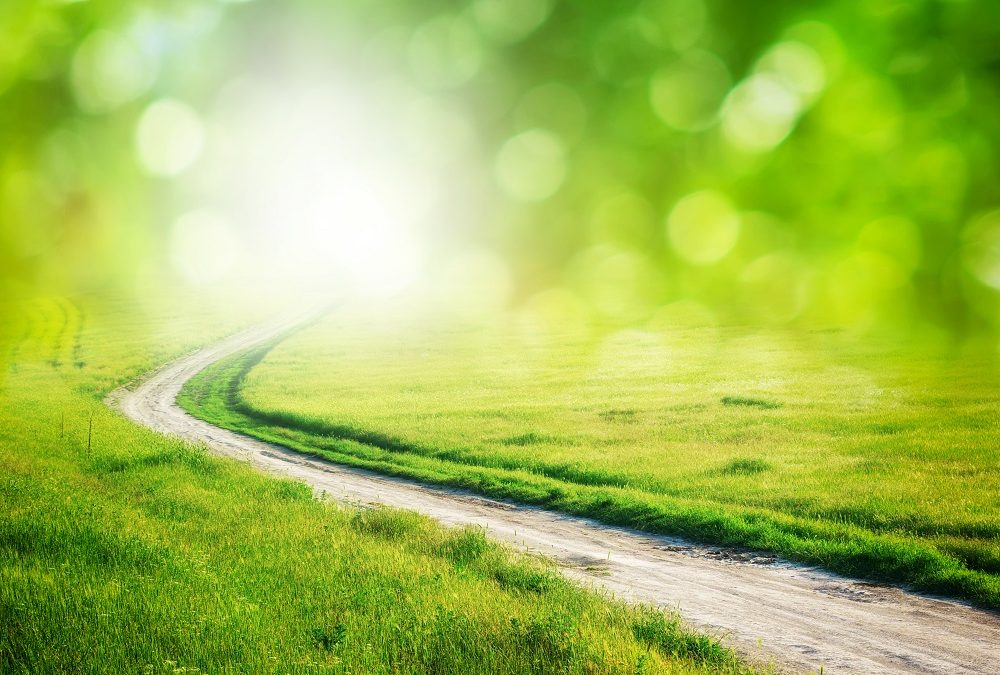 I have always been an observer of reality from within and without. I have recently concluded that maybe having access to absolute earthly knowledge and cultures via the World Wide Web and ease of traveling may not be as enlightening as one would think it would be back in the day. And maybe it is, depending on the perspective from which it is viewed.

Every sect, people, ethnicity or culture have formulated their own version of God, yet in close examination and scrutiny, maybe even experience, one has to wonder if the real God is anywhere to be found in all our different belief systems. One man says God created us in His image and likeness, and we have, in turn, returned the favor by creating Him in our image. But any God created in our image and chosen belief system will be mostly false because we are fundamentally flawed at the intrinsic human level by virtue of the fall. If we have no idea who we are in the fullness of God’s original thought when He made man, then fundamentally any idea we have of God will be equally flawed.

So now there are many Gods and the one who is seeking to find the real authentic God is faced with utter confusion or just plain ignorance as to how to carry out such pursuit.

No wonder some people believe there are many paths to God and maybe this is true, but just not what we think it is. If there was a point in history where there was one God and one humanity, then the fragmentation we know today must be within the framework of humanity. Surely God is not fragmented so there must be a way for every sect of humanity to find their way back to God even by the version of God they have concocted in their own culture.

Every fractured part of humanity believes in its exclusivity as if only by their way can we find God, but if this is true, then either everyone is right or everyone is wrong.

I believe that Jesus is the way to the Father and the Bible is my rule of faith, even the parts I don’t understand and struggle with, but to find our way to the Father, we must find our way to Jesus and this is the responsibility of the breathe of God aka Holy Spirit. Surely then all belief systems must inevitably have a direct path to God and not away from Him, as we generally surmise, which provides some hope for the greater part of humanity that we would judge to be lost if we think our way is ultimately the only way to God.

The God we serve is usually framed by our preferred and chosen belief systems, which is influenced by our different cultures and life experiences and differs from person to person, and from church to church. The problem with this is, when God does a new thing, the old that we hold on to becomes an idol. The question is, why would God allow us to do that to Him unless He knows that ultimately our flawed perception of Him will ultimately lead us back to Him. 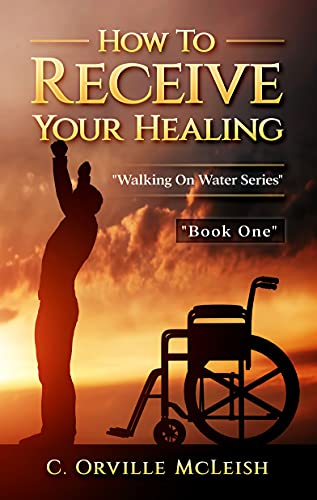 How to Receive Your Healing

We have experienced a global pandemic that has no cure, that kills a minority of those affected by it. What if it was the other way around? What will happen to our world if there is an incurable disease that...