Have We Made Christianity Into A Cult? 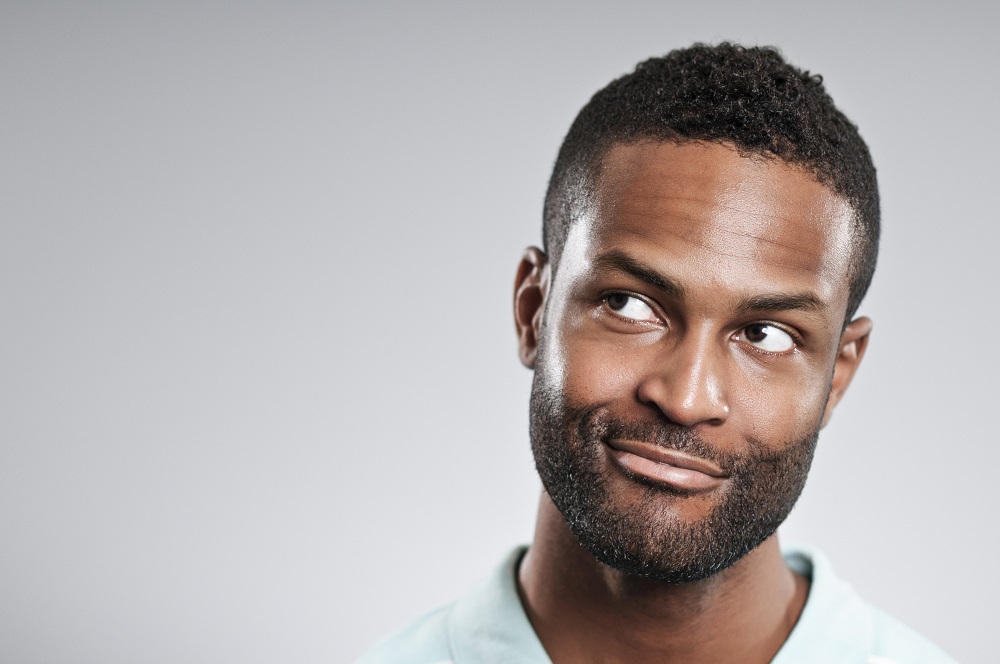 Please read with an open mind, and keen understanding, considering prayerfully the perspective from which I write. This is not an attack on the church but an evaluation of what it is; caution perhaps, and maybe identifying some measure of correcting that we need to do. According to Isaiah, we are called to be repairers of the breach. The original mandate given to man included replenishing the earth. This means where resources are running out, we have the capcity to refill it. This also means where there is error, we have the power to correct it.

The word cult, is derived from the world “culture.” Culture is defined as “the ideas, customs, and social behaviour of a particular people or society.” Many times I have asked why the church here in Jamaica seems so different from the churches overseas and was told it is a matter of culture. This is not a very good answer, considering what the word means.

Cult is defined as:

The Bible says where the Spirit of the Lord is, there is liberty (See 2 Corinthians 3:17). John 8:36 says “Therefore if the Son makes you free, you shall be free indeed.” So believers in Christ should be the truly free human beings walking on this earth, yet we seem to enter into some level of bondage and control when we became saved. The Bible is clear that our faith in God and the Lord Jesus Christ is not about a day, food, dress code, or even living by the law.

Who has made us sufficient to be ministers of a new covenant, not of the letter but of the Spirit. For the letter kills, but the Spirit gives life. (2 Corinthians 3:6 – ESV).

Christianity is a walk with the Spirit, and coming into union with God, as demonstrated by the example Jesus set for us. He did not only purchase our freedom, but opened up an ancient path that we can once again have true fellowship with our Father and Creator, and with each other. This is true liberty, but this is not what Christianity is all about, now is it? Or maybe I should specifically say “church.”

My personal experience with church for the past few weeks or months has been a bitter one. I experienced some people seemingly from my denomination totally turn against me and even try to poison the minds of those who stand by me. Why? Because I choose to believe differently. I choose to question everything. I choose to let go of even some doctrines that are not Biblical. I choose to interpret scripture from a mystical/spiritual perspective. I choose to interpret Scripture from the perspective of God is love, and human beings are very valuable to Him, because we were made in His image and likeness. For some reason, it seems like we want to believe that human beings are nothing but worms and wretches and I no longer believe that.

So, I was invited to a Facebook group that I don’t quite fit in, but I joined out of curiosity. It has hundreds of members and is centered around the idea of overcoming trauma from religion, particularly Christianity. I have been privy to hear hundreds of stories from people who are walking away from christianity (more so church) because of the years of mental bondage and abuse (mentally, verbally, physically) that they had to endure.

Having worked as a book editor for a number of years, some of the stories told were not new to me. There are people who hold fast to what is termed “sound doctrine” who are physically abusive to their spouse and children, adulterers, fornicators, liars and homosexuals. They live a very fragmented life, and force those connected to them to believe the same thing they believe, or suffer the consequences. Some of these people hold leadership positions in church. From what I know about church (having grown up in church), this is predominantly how we function: We put great emphasis on punishing sin, disfellowshipping those who make mistakes, stripping them of responsibilities and extending great judgment that sometimes extend beyond the four walls of the church. My self worth, self esteem, self confidence and the value I put on myself was totally diminished, in some instances, eradicated by church. Many, many people remain in churches only because of their genuine love for God, and because they have been forced to think that walking away from church is walking away from God.

The church is supposed to be an organism made up of members of the body of Christ, which means the people are the church, and a member of a body cannot cease to be a member, even if they are not functioning according to the call and gifting on their lives. The body actually suffers from a dysfunctional member. If we make the church into an institution, with a religious-based structure with rules (dos and don’ts) and guidelines and laws about what to believe, how to act, how to dress, what to eat, which day to worship, when to worship, how to worship…and the host of ideas we are forced to conform to in order to be accepted within that particular movement, and we make this priority over people, then we are a cult.

Yes, the court system have rules and laws and a particular order that must be conformed to, and all other systems of the world do as well. As Christians, if we are operating within any of these systems, it is reccomended that we conform or suffer any consequences, but these are systems of the world that we live in, so it is advised that we adhere to those laws in order to avoid any consequences that may arise from that. The church was not meant to function under the same system or with the same expectations as the systems of this world. We are from another world, and our citizenship is from a happy and liberated place outside of creation.

Christianity is supposed to be a Spirit-led life. The Spirit-led life is just that, Spirit-led, and it is not necessarily built on a hierarchy. We need leaders who know how to facilitate growth and lead with enough room for individuals to explore their personal journey with the Holy Spirit within them. Yes, we will make a lot of mistakes, but a part of life and growth is learning from our mistakes. As members we don’t all have the same function. Samson was called to be a Nazarite, so God specifically told him not to cut his hair or drink alcohol. Another may be called to the marketplace so it is necessary to be well groomed and well dressed. Someone else may be called to the inner city, so locking their hair, tattoos and piercings may enhance their witness capabilities. By the way, the word witnessing in this context has to do with demonstrating the power of the Holy Spirit so unbelievers know that God is real. The true gospel was never about warning people about hell. You become a witness because you have seen what God can do, and you do likewise.

The church of the future must address these issues, or run the risk of becoming irrelevant in a world saturated with divine knowledge. 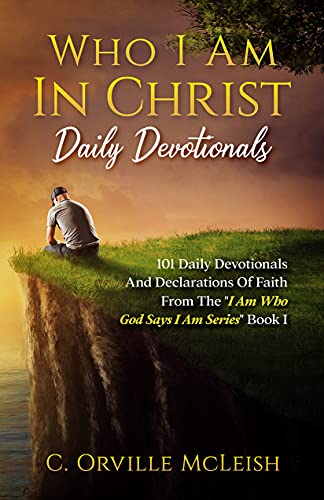 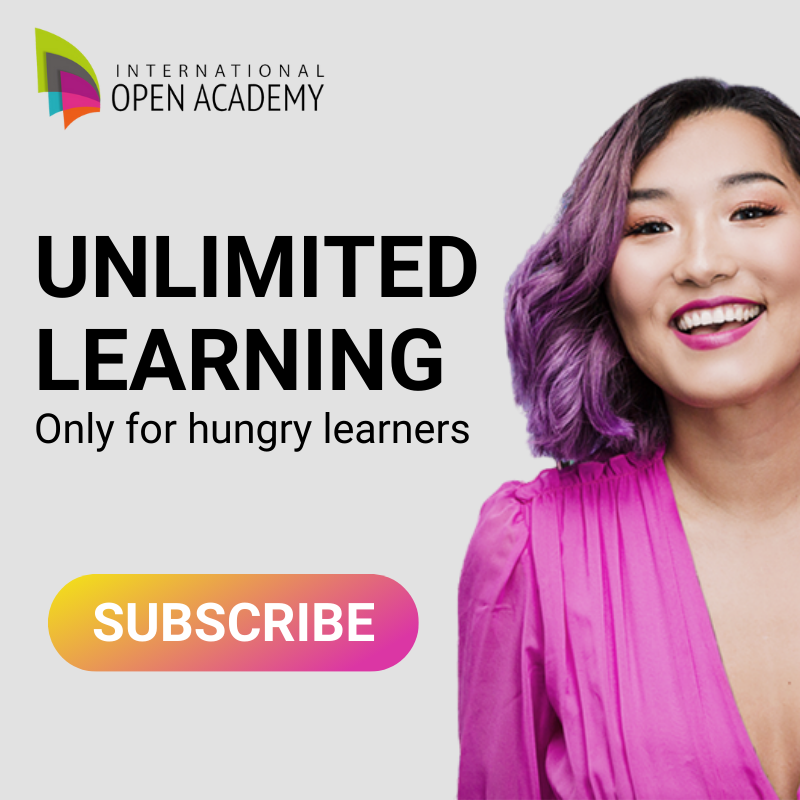