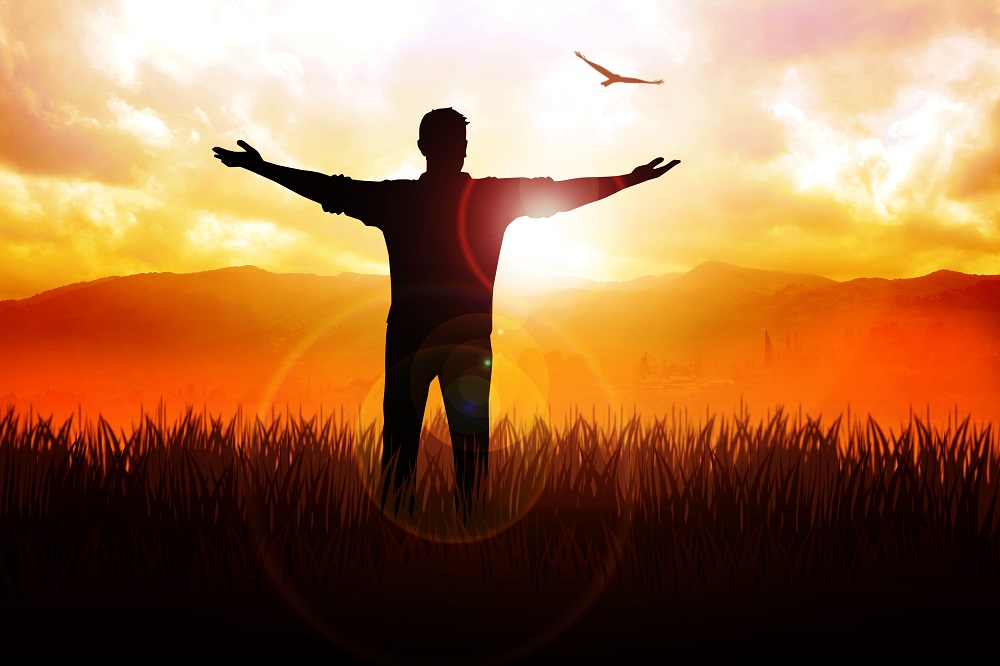 As I look into the future of humanity, this is what I see:

Will there be a rapture! Jesus is coming back, but I am sure its not in the way that we think. Go study that again.

If we keep teaching rapture, we rob our children of their future. They will not plan, because they keep thinking the world is going to end soon.

The idea of “Getting ready” and “Are you ready” has more to do with your identity than it is about packing up and getting ready to leave.

The world is still going to be here fifty years from now.

I see, all that is hidden being revealed. What is done in the dark will come to light. This is bad news for practicing adulterers, fornicators and homosexuals.

This is not the age to be caught in habitual sin. Your sin will find you out. These are doors we need to close so the generation after us can be better and more glorious.

I see, a spiritual awakening coming to the church. I see the church growing more powerful than obeah and Christ-less spiritism.

Yes, there are other ways to access the supernatural and the methods are similar, but Jesus calls you a thief and a robber.

The thief who comes to steal, kill and destroy is sometimes you; it’s not always the devil.

I see, present leaders becoming gatekeepers. They will not go into the kingdom being revealed, and they will stop others from entering.

I see, another version of Christianity emerging. Those in the traditional churches will think their members are backsliding, but they are just leaving the old for the new.

I see, an increase in open visions by both christians and non-christians. Some dreams will turn out to be premonitions.

I see, more deja vu moments, when you realize you are experiencing something in the future that you already experienced in the past.

I hear, a new frequency released from heaven that will cause true worshippers to transrelocate. Those who worship from the sincerity of their hearts will find themselves experiencing new levels and dimensions of the spiritual realm.

The world is not coming to an end. What is ending is the era of peeple using God and church to serve their own selfish ambitions.

The world will be changed by those who come into the knowledge of who they are and accept God’s identity for them, however few they are.

The world to come was made for these. Many are called; few are chosen. Narrow is the path; few find it.