Is God In Control: Before Genesis 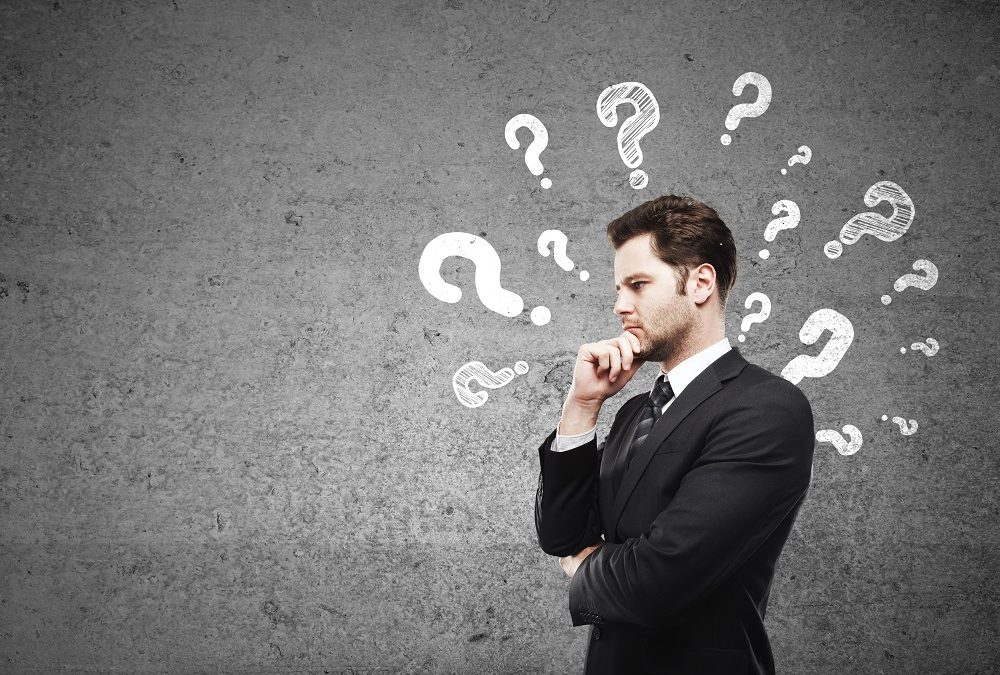 This is a question I am sure many people are asking today, “Is God In Control?” I am not sure there is a clear-cut answer to this question. Many will argue equally that the answer is both no and yes, but I think presenting the argument to you and allowing you to draw your own conclusions is the best recourse.

So, as we continue this discourse in the Made In God’s Image series, let us approach this question from both a theological/Scriptural perspective, and from real life experiences.

Gideon’s encounter is a good place to start. This is a fascinating story that I have studied. I like the response of Gideon when he was approached by an angel of the Lord:

And Gideon said to him, “Please, my lord, if the Lord is with us, why then has all this happened to us? And where are all his wonderful deeds that our fathers recounted to us, saying, ‘Did not the Lord bring us up from Egypt?’ But now the Lord has forsaken us and given us into the hand of Midian.” (Judges 6:13- ESV).

Many still ask this question today. According to statistics, over 500 million, at least, of the world’s population have chosen Atheism and I think it’s rooted in this question that we seek to answer.

It is never a good practice to make assumptions or to speculate, but I am a highly imaginative person who likes to push the limits of my imagination even beyond its apparent limitations because it is fun, and I can.

In any case, most of the information existing today about humanity’s origin, purpose and evolution is speculation anyway. Some believe in the creation theory, others in the big bang and all other scientific conclusions; still others have found a way to merge all the theories into one, which I find very fascinating, but let’s engage our imagination a bit.

If we take all that we know about our existence, and put it on a timeline, what is the original starting point? Where did existence and reality begin? Let’s take a look at the Bible and argue from that perspective. Genesis 1:1 says: “In the beginning God…” There is no explanation given about what could have existed before this moment, or where God came from. He just IS! So there is a vast reality behind that moment that just IS, but no one seems to know what that is, what it looks like, how long it has been in existence, or any other question we may be able to attach to that moment. If God just IS, and He has always been there, with nothing before or behind him; or no real point before or behind Him, then nothing we know can explain Him. What we know about HIM is based on what is already known, and if He dwells in the realm of the unknowable, then we really don’t know Him or can know Him, especially if we measure existence by time, space and matter, because none of this seems to define who God is, or the realm that exist in Him and before Him, even before He said, “Let there be light.” That could not have been the first time the Creator spoke. The heavens and earth could not have been first creation.

We live in a world that we know now based on scientific and geographical mapping and exploration, yet there is no way to know how many worlds exist before this one; how many beings exist outside of human beings; because the answers to all those questions must be infinite as He is infinite.

We are forced then to consider our role only in the context of “In the beginning God” to “A new heaven and a new earth” and not beyond those parameters, because this is the timeline that relates to us because it is where we made our grand, and conscious entrance into existence and reality, whatever that is on a cosmic scale.

Do you see why, no matter how old we are, we cannot lay claim to “absolute knowledge?” We can learn concepts, have experiences, generate personal beliefs and convictions, make something of ourselves that the wider society can benefit from and we can accumulate a certain measure of wealth, but surely, we must serve a higher purpose than that. Is God In Control is a troublesome question to answer, because the next obvious question is usually, “If there is really a God, and He is as good as you say He is, why does evil exist in the world?” It gets challenging to say God is in control, when innocent children are raped and murdered, woman are physically and verbally abused with no intervention, the guilty gets acquitted in our court systems, while the innocent get sentenced, and the atrocities go on and on. How did we get from “and God saw that it was good” to a world in perpetual degradation? Can we ever rise again, when God can look and say, “It is good?” Whose responsibility is it to make it all good again, is the question we must answer. Someone is responsible for what it was, what it is now and what it is to become, and we cannot escape having this conversation.