Is God In Control: Possessing Our Land 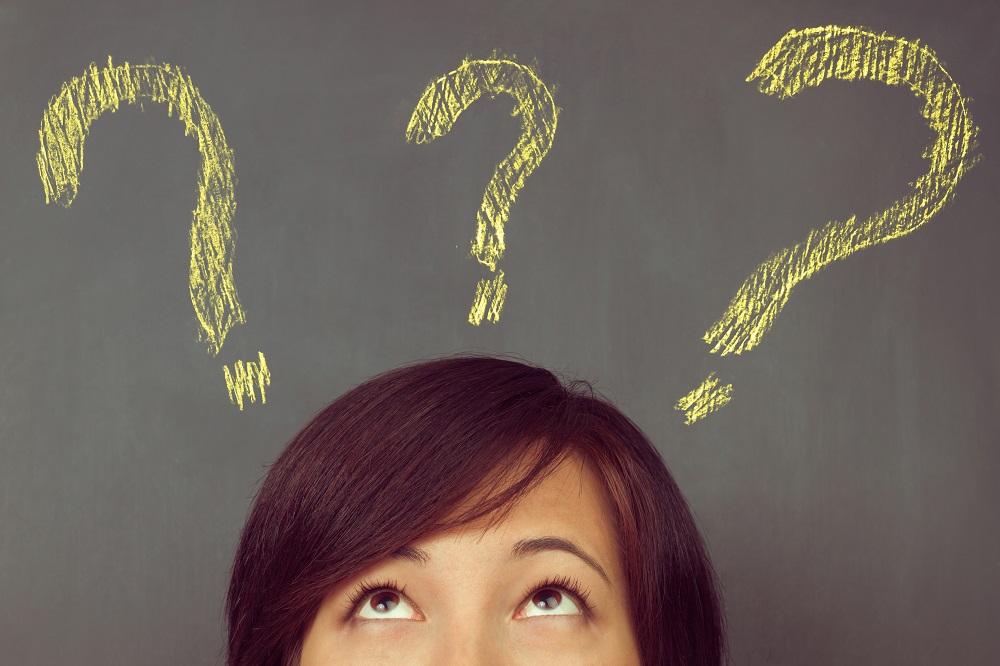 The Israelite Nation is a fascinating study in trying to answer the question: “Is God In Control?” We can begin where Moses was approached by God in the Burning Bush. It becomes known that all his years in Pharaoh’s house and in the backside of the dessert was preparing him for that moment. God had a very special assignment for him, and the Bible records that God even became upset when Moses tried to convince Him to find someone else.

Fast forward, Moses accepted his mission, and He goes down to Egypt to confront Pharaoh, and apparently the ten known gods of the Egyptians. It was God’s intention to prove those gods futile in comparison to Him by challenging and defeating their power. It also very quickly becomes evident that God was not going to do that without the participation of humanity. So, for each plague that was unleashed on the Egyptian community, Moses had to do something:

Then the Lord spoke to Moses, “Say to Aaron, ‘Take your rod and stretch out your hand over the waters of Egypt, over their streams, over their rivers, over their ponds, and over all their pools of water, that they may become blood. And there shall be blood throughout all the land of Egypt, both in buckets of wood and pitchers of stone.’” (Exodus 7:19).

Then the Lord spoke to Moses, “Say to Aaron, ‘Stretch out your hand with your rod over the streams, over the rivers, and over the ponds, and cause frogs to come up on the land of Egypt.’” (Exodus 8:5).

So the Lord said to Moses, “Say to Aaron, ‘Stretch out your rod, and strike the dust of the land, so that it may become lice throughout all the land of Egypt.’” (Exodus 8:16).

And the Lord said to Moses, “Rise early in the morning and stand before Pharaoh as he comes out to the water. Then say to him, ‘Thus says the Lord: “Let My people go, that they may serve Me.” (Exodus 8:20).

Then the Lord said to Moses, “Go in to Pharaoh and tell him, ‘Thus says the Lord God of the Hebrews: “Let My people go, that they may serve Me.” (Exodus 9:1).

So the Lord said to Moses and Aaron, “Take for yourselves handfuls of ashes from a furnace, and let Moses scatter it toward the heavens in the sight of Pharaoh.” (Exodus 9:8).

Then the Lord said to Moses, “Stretch out your hand toward heaven, that there may be hail in all the land of Egypt—on man, on beast, and on every herb of the field, throughout the land of Egypt.” (Exodus 9:22).

Then the Lord said to Moses, “Stretch out your hand over the land of Egypt for the locusts, that they may come upon the land of Egypt, and eat every herb of the land—all that the hail has left.” (Exodus 10:12).

Then the Lord said to Moses, “Stretch out your hand toward heaven, that there may be darkness over the land of Egypt, darkness which may even be felt.” (Exodus 10:21).

Then Moses called for all the elders of Israel and said to them, “Pick out and take lambs for yourselves according to your families, and kill the Passover lamb. And you shall take a bunch of hyssop, dip it in the blood that is in the basin, and strike the lintel and the two doorposts with the blood that is in the basin. And none of you shall go out of the door of his house until morning. For the Lord will pass through to strike the Egyptians; and when He sees the blood on the lintel and on the two doorposts, the Lord will pass over the door and not allow the destroyer to come into your houses to strike you. And you shall observe this thing as an ordinance for you and your sons forever. It will come to pass when you come to the land which the Lord will give you, just as He promised, that you shall keep this service. (Exodus 13:21-25).

God did nothing without the active participation of His sons on the earth. Note the promise in Exodus 13:25, “…when you come to the land which the Lord will give you.”

So, there was a promised made to the children of Israel that God would give them a land of their own. They embarked on a journey towards that land, but because of the stubbornness of their hearts, that generation never made it into the promised land. But while the generation after them inherited the promise, they had to participate fully in its fulfillment. This is what was said of the land God had given to His children:

And they gave the children of Israel a bad report of the land which they had spied out, saying, “The land through which we have gone as spies is a land that devours its inhabitants, and all the people whom we saw in it are men of great stature. There we saw the giants (the descendants of Anak came from the giants); and we were like grasshoppers in our own sight, and so we were in their sight.” (Numbers 13:32-33).

God had already spoken. The land belonged to the children of Israel. But the land was occupied by great warriors, and enemies of God. In order for the people of God to possess what was already theirs by prophetic annunciation from God’s mouth, they had to fight and rid the land of the people occupying it.

Did God fight for them? Yes. Did the people sit back and relax while God did everything for them? No. Remarkable, throughout Scripture, we notice more of a partnership between God and man; a mutual and equally beneficial agreement. It was men who put their lives on the line for the fulfilment of a promise that God made to them.

God is in control, yet babies are raped and murdered; innocent suffer while the guilty go free; and the level of injustice that permeates our societies is erroneous. How can God be in control yet do nothing to stop the many injustices in our society? We act on His authority and by His consent. Thereby, man was given control of the earth, and we need to accept responsibility for the chaos that ensues in our world.