The Lord’s Day is the Last Day 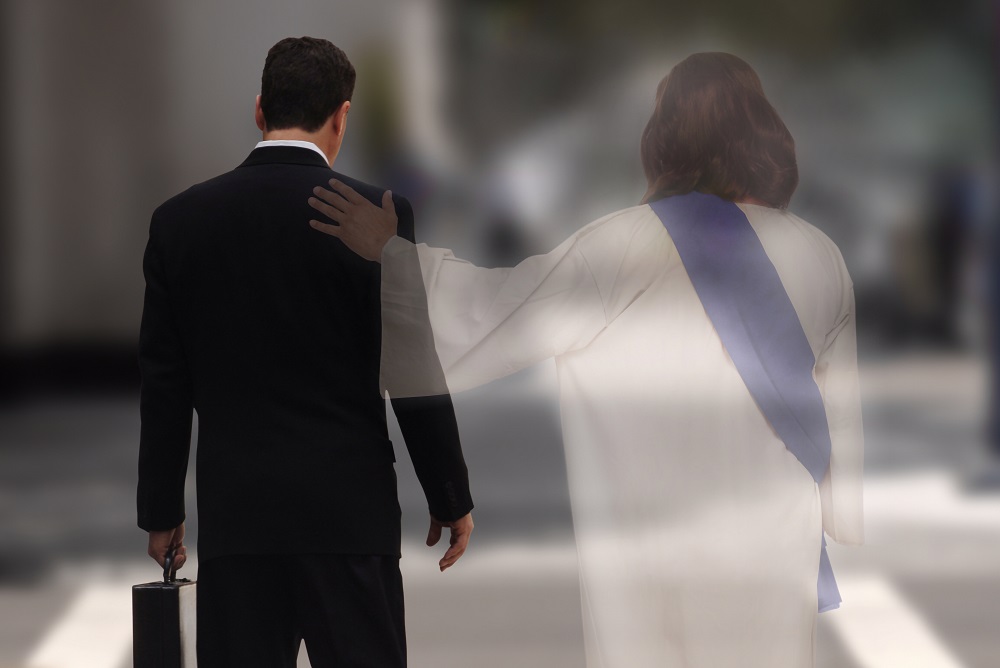 There is only one mention of the Lord’s Day in Scripture:

Note that John said he was “in the Spirit” which can be equated to Paul’s exhortation to “Walk in the Spirit” (Galatians 5:16). He was in the Spirit on the Lord’s day, which we often call a vision. Those who do not believe in the spiritual realm put very little value on visions. They will say “it’s all in your head.” We would be surprised at how much of reality is really in “our heads.”

This one reference on the Lord’s day led to a search for what is really meant by the last days, considering that most of christendom tend to have this perception, especially when there is chaos and global disharmony, that the world is ending. I notice that Jesus referred to the “last day” several times (See John 6:40, John 6:44, John 6:54, John 12:48). But then all the other Biblical writers added an “s” to day, making it plural (See Acts 2:17, 2 Timothy 3:1, Hebrews 1:2, James 5:3 and 2 Peter 3:3). The mistake I think we make is to measure God’s timing by the days of the week, even knowing these were established on pagan principles and named after pagan gods.

In Genesis, there was the evening and the morning that constituted a day, even before the sun, moon and stars came into existence. Even then, I am sure time did not progress as it does after the fall of man, because everything changed when man fell. So I am thinking that the Lord’s Day either began in the beginning of time, or it began after His death, burial, ressurection and ascension. It is “His Day” and another word used in Scripture is “Now.”

My conclusion: the Lord’s Day is also the Last Day, not days. This day, which is called “now” is a perpetual day that is constituted by changes in era or ages, where one age ends and another begin, but this day has an end when time as we know it will be no more. Some call it the restoration of all things; some say it is the consummation of the marriage between Jesus and His bride; I believe it is a glorious day when Jesus “…present the church to himself in spendor, without spot or wrinkle or anything like that, but holy and blameless.” (Ephesians 5:27 – CSB).

Every Christian knows intuitively when an era is ending for a new one to begin, but it is usually perceived as the end of the world. I wish we would change our perception and realize that there is a reason we are still here. Even if the world was ending, we should petition the Father by virtue of what we know He wants to accomplish in creation that our task is not yet completed. Many Christians have not even begun to walk in their divine call and purpose because they are distracted by ignorance, entertainment, pursuit of the lust of the eyes, the blunders and imperfection of others, and a whole list of things designed to take our eyes off the prize.

We are living in the Lord’s Day on the Last Day and we need to be focused on what we are called to do. I am begging leaders of churches and ministries to release their members so they can fully embrace the call that is on their lives. No leader wants to stand before God to give an account for being an hindrance to those who were called to the kingdom of God for a specific purpose.