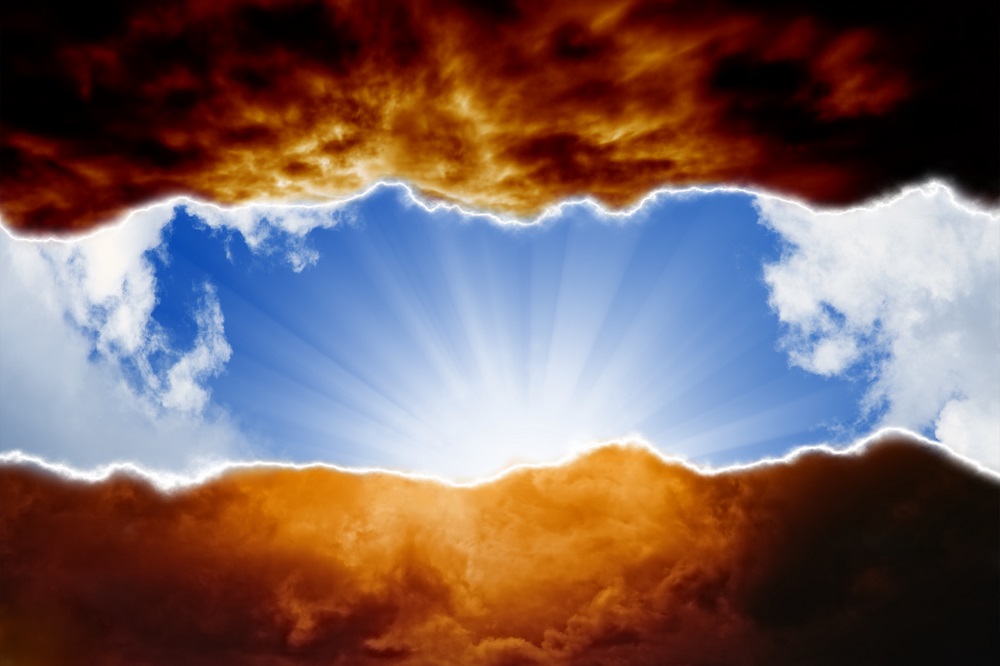 The Soul of Man

Let’s talk about man as a living soul, and may this conversation reverberate throughout the earth as there is a call for believers to come into maturity as sons of God.

When you said yes to Jesus, you took on His power, authority, and identity (your real/true/authentic identity). This book examines some of the foundational principles that we can begin to apply to our lives immediately. It is time for believers...