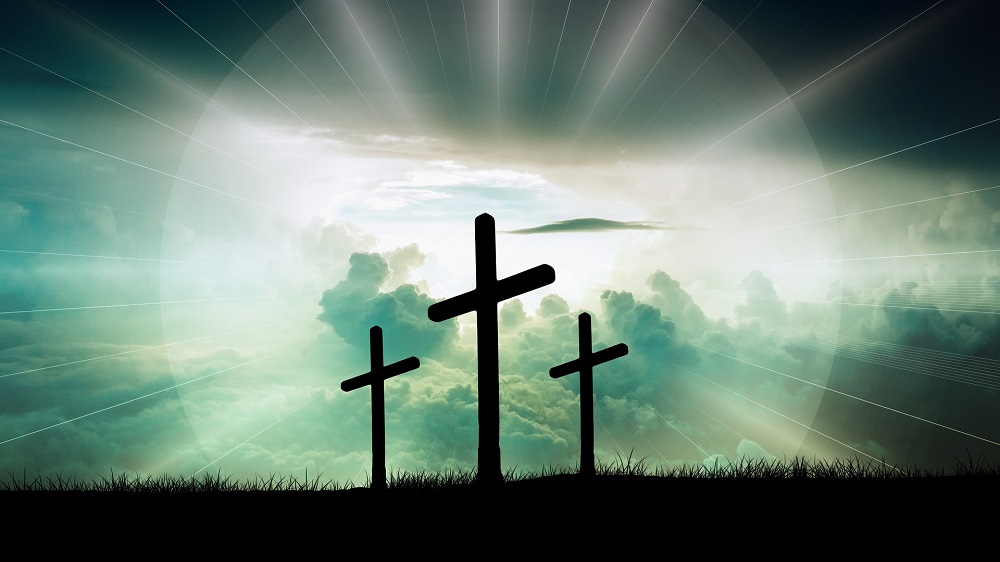 I was listening to a mystic father teach, and he said the church as we know it must die for Jesus to build His church. He alludes to the reality that the structure and function of the present day church is man-established and man-led, not Spirit led. Anyone who disagrees with this must explain why there are so many denominations if this is not true.

So, I want to have a candid conversation, if you have the time and tenacity to indulge me in such. I grew up in the church…Pentecostal, Tongue Speaking, Holy-Rollers (holiness in relation to dress codes, no jewelry, etc). I have seen, and experienced and observed. The first thing to note is our capacity to look past the obvious to embrace an acceptable modus operandi. Even when it is screaming “this is not working” we still do it, and even worse, we expect different results, eventually, everytime. Twenty years later, same story, same results, still no change. No one is radical enough to pull the church in the direction it needs to go because they don’t want the responsibility of nurturing a new “baby.” It is much easier to believe and accept what everyone else believes and accepts than it is to steward a new move of God.

Alright. Fine. Personally, I want the truth, so let me go ahead and pursue that. Ooops! The result: hostility, indifference, cold shoulders, criticisms, gossip, backbiting and isolation. What this says is that to think differently is to accept exile. So we have this inherited doctrine that lacks power and authenticity that we embrace as the ultimate truth, yet it causes us to experience far less than what the early church experienced, but somehow we convince ourselves that what we believe is correct though we have no real basis for it. The reality is, someone told us what to believe. How do I know this: Because to believe differently is to come under fire by someone who thinks it is their duty to enforce a belief system they inherited but have never really proven. God did say we should test everything before deciding how authentic it is. I tested “sound doctrine” when I was addicted to a particular sin, when I felt I was oppressed by demons, when I was sick, when I was going through depression, when I had lost all hope, when I was confused about life; it did nothing but keep me in church, which is a good thing, but I was in need of more. Essentially, what we are saying is, doctrine has not changed, but there are just some things God no longer does. I would be fine with this, if it were true, but it is not true because the Bible does not support that thinking. What if it is the flip side that is true, that God is the same and still wants to do the same, but our doctrine is off? Are we brave enough to explore this possibility.

I am going to assume that the answer is no, so let’s proceed. Is the church dying? Let’s examine this. In ten years, we have seen fewer people come to the Lord. Most of those who do have found themselves in church because there is a need that they wanted to address. So their decision is seemingly a temporal one because most don’t stay in church. We count them as the sheep that came to the fold, we celebrate, we add them to the number, but ignore the fact that they have left. The message is “Get saved or go to hell.” That is the elevator pitch for making converts. It’s not the love of God because while we can point to the ultimate sacrifice over 2000 years ago, there is nothing in the present that we can show to demonstrate God’s love now. The sick are still sick; the dead are still dead; the lame is still lame; the blind still blind; the ones suffering hopelessness, anguish, trauma and anxiety can barely find any relief. But we tell them to get saved or go to hell. We may tell them to come to Jesus, and He will fix it but there is no contigency if the problem is not fixed, so they leave believing Christianity to be a hoax. Can you blame them? They are getting more tangible results from the ocult world. Why should they believe a God who seems less powerful than those who are operating independent of God? Even worse, our concept of hell being a place where an angry God will burn and torment His prodigal sons and daughters for all eternity seems to contradict God’s nature, so how about we revisit that stuff? Uhm? Hm? I’m sure there is a hell, but is it what we think?

Is the church dying? Young people predominantly show little to no interest in church. Most of them are there because a senior family member is there. Those who are there, wonder why they are there, and if this is what we want them to believe is “purpose.” They sit in the congregation, observing, fantasizing about what is beyond the walls. They feel caged, restricted, shackled; they want adventure; they want to explore; they want truth. We tell them, Ignore your desires, forget your dreams, pay no attention to your thoughts, ask no question, ignore your passions; just sit, survive, get old and die or be raptured, whichever comes first. The older folks, who is already half way or more out of here want the young people to be like them, sing the same songs, read the same scriptures, believe the same doctrine… Let me get off this point so I don’t offend.

There is a culture that is in Scripture that is missing from the church. This is the worst part of this scenario for me. The Book of Acts ends with the supernatural; Paul was all about the demonstration of the power of the Holy Spirit; and John closed the canon with an out of body experience and a high level prophetic, accurate discourse. The five-fold (Apostle, Evangelist, Pastor, Teacher and Prophet) was very much a foundational pricniple of the early church to the very last letter of the Bible. Yet, somehow, in the last 2000 years, the church decided that a lot of that stuff was no longer relevant. Now these are gifts that Jesus Himself gives, one; and two, Jesus Himself said He would build the church; so why did we take matters into our own hands and created a version of Christianity that we have seemingly been okay with for centuries, even though it is starkly different from Biblical text? It means we have embraced a non-Biblical culture and we have the doctrine to support it. Where did we get that doctrine from, if it is not supported Biblically? Why did we settle for anything less than what was introduced to us in Scripture? Why do we continue to settle when there are so many voices on the earth now groaning and crying for authentic Christianity?

Here is the prophetic insight. The principle of death and ressurection must be applied to the church in the similar way that the physical body must die for there to be a resurrection. If our bodies are not what it is supposed to be now and there are two ways for it to change; either supernaturally, in the twinkling of an eye, or through death and ressurection, then the same thing must apply to the body of Christ. We can fight this tongue, tooth and nail, but the death of the church is inevitable, but it is not the end. It will be the end of a lot of things, but it will be a beautiful beginning for the unfolding and manifesting of the true, radiant and church. 2022 will be the year that the man-made institution called the “church” will die and Jesus will build His church and the gates of hell will not prevail against it. When you said yes to Jesus, you took on His power, authority, and identity (your real/true/authentic identity). This book examines some of the foundational principles that we can begin to apply to our lives immediately. It is time for believers...