We Are God’s Gift to Creation And To Himself 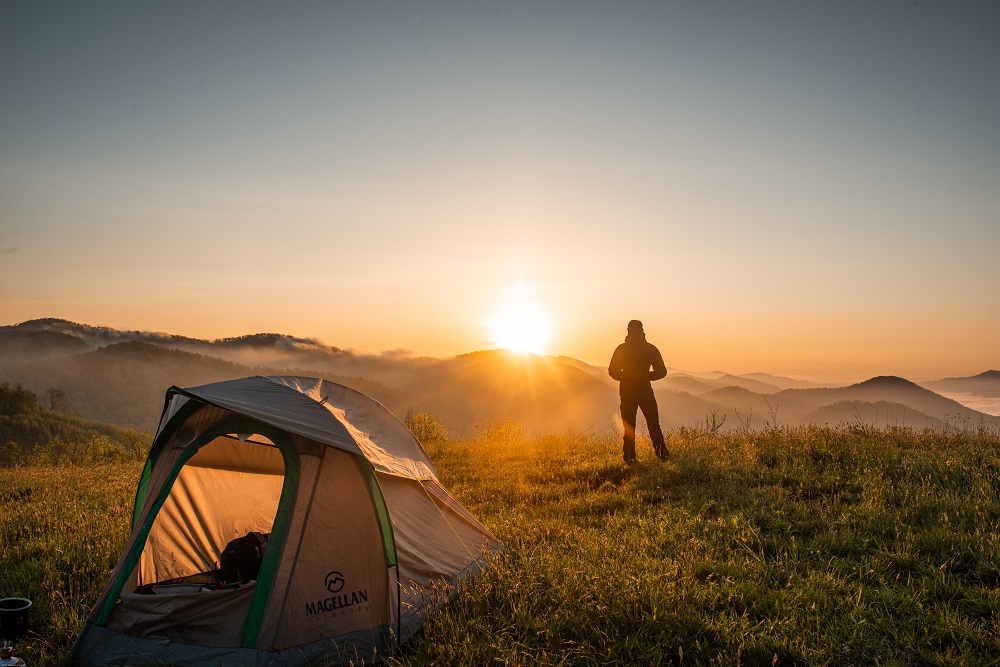 Remove people from this world, and what do you have left? Nothing. The plant life would die. The animals would die, and there would be nothing left but a wasteland devoid of life. So, technically, the world does revolve around you.

If there were no humans, God would still be God, but creation would cease to exist if you were not here. God will never give up on you because you are that important to Him.

For the earnest expectation of the creation eagerly waits for the revealing of the sons of God. For the creation was subjected to futility, not willingly, but because of Him who subjected it in hope; because the creation itself also will be delivered from the bondage of corruption into the glorious liberty of the children of God. For we know that the whole creation groans and labors with birth pangs together until now. (Romans 8:19-22 – NKJV).

We are chosen, royal, holy and special, and because we are God’s gift, He assumes the responsibility to take us through the process to maturity. The giver of the gift is always the one who determines the condition and value of the gift.